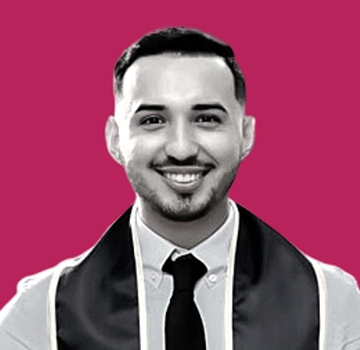 At the age of seven, Alexis (he/him) was separated from his mother in an ICE detention center as they fled a life filled with violence and organized crime in Michoacan, Mexico. Recollecting these experiences today, Alexis has come to understand the innate trauma they harbor. His lived experiences growing up in Stockton, California have molded him into the advocate seven-year-old Alexis wished he would have had to defend him when he was locked in a cage away from his mother. Alexis received his Bachelor of Science in conservation and resource studies at the University of California, Berkeley. During his time at Cal, he served as an ASUC Senator, where he worked alongside university stakeholders in efforts to hold the administration accountable to their commitment to serving the undocumented community. As a Legal Intake Fellow, Alexis is ecstatic to learn more about the immigration system and become acquainted with legal jargon, in hopes of expanding resources to more community members. In his free time, Alexis enjoys taking long walks on the beach while blasting Bad Bunny and Taylor Swift. 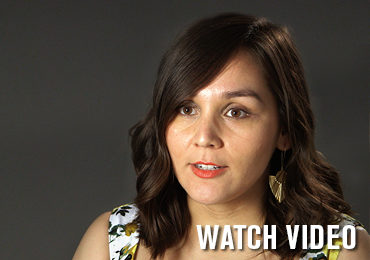 "Because I know how hard it is for people to get status, I wanted to find a way to advocate for other undocumented people"