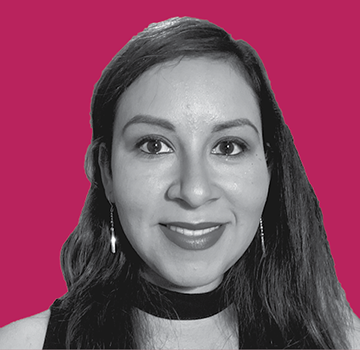 Born and raised in El Salvador, Linda Aquino (she/her) left her parents and siblings behind to come to the United States at the age of 18. Due to the insecurity and the economic instability in El Salvador, she decided to look for a better future. Linda began studying ESL at Las Positas Community College from where she graduated with her associate degree in science and liberal arts in 2010, as well as with a Certificate of Achievement in health and human services. After workin several jobs saving money to pay tuition, Linda was admitted to San Francisco State University in the social work program and graduated with her bachelor’s in 2013. But Linda’s dreams have not stopped there. She went on to pursue her master’s degree in social work at San Jose State University, graduating in 2020 with the help of the SB 68. Currently, she is working on her clinical social worker licensure. It has not been an easy journey and there have been times where all her efforts seem to have been in vain, but there is always a light at the end of the tunnel and the hard work pays off. Linda wants to give back to the immigrant and minority community because she has lived their struggles. The United States is a country of opportunities, and they should be for EVERYONE! 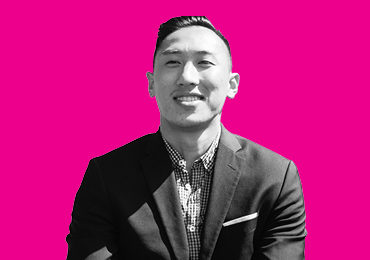 "I made life-long friendships and found a family that will always be there to support me through my personal and professional endeavors."