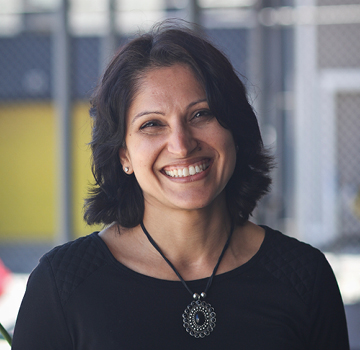 Aarti is the Executive Director at Advancing Justice-Asian Law Caucus, the first organization in the country to represent and promote the legal and civil rights of API communities. She is an experienced nonprofit lawyer, manager and philanthropic adviser with expertise in issues impacting low-income and undocumented immigrants. Recently, she analyzed and conducted advocacy on pending immigration reform legislation in Congress with various national organizations, including the National Immigration Law Center and the Emerson Collective. Formerly, she was the Director of Immigration Policy at the Warren Institute at UC Berkeley School of Law where she developed new projects, engaged funders, managed teams of researchers and organized strategic roundtables and conferences. She was also proud to serve on the UC Berkeley President’s task force on undocumented students. Before moving to California, she worked in Washington, DC, as Judiciary Committee counsel to Representative Howard Berman (D-CA) and as Assistant Legislative Director at UNITE union where she lobbied on behalf of low-income garment workers. 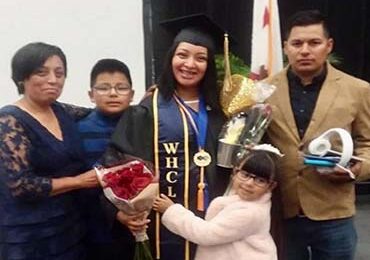 "Not only was I happy to receive assistance, but to build solutions and to have community with my cohort is something that I can’t put a price tag on."