Elena is Chief Impact Officer at End Poverty in California (EPIC), a new effort led by former Stockton Mayor Michael Tubbs aiming to end poverty in California. Elena is also Head of Investments at the Chávez Family Foundation (CFF), which was started by her brother and her in honor of their parents, and focuses on the intersection of immigration, education, and entrepreneurship. Elena is also a founding partner for the Closing the Women’s Wealth Gap Initiative; a Mayoral appointee to the San Francisco Citizen’s Committee on Community Development; a Policy Committee member of Northern California Grantmakers; and a member of several other advisory and steering committees. Elena came to the Haas Sr. Fund from Tipping Point Community, where she worked as a Senior Program Officer in supporting 12 nonprofits fighting poverty in the Bay Area. Prior to her roles in philanthropy, she managed the California expansion of Single Stop USA and worked on research and policy at the Aspen Institute’s Financial Security Program. Elena received a bachelor’s degree from Harvard University and a master’s degree in public policy from the Harvard Kennedy School, and lives in San Francisco with her husband and two sons. 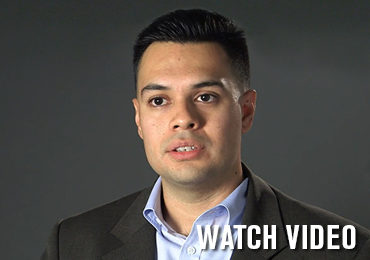 "Being undocumented is a learned behavior. If it can be learned, it can be unlearned."