José is Mission Asset Fund’s (MAF) founding CEO. Under his leadership and vision, he quickly built the organization into an award-winning nonprofit with innovative nationwide models for integrating financially excluded, low-income communities into the financial mainstream. He was named a MacArthur Fellow in 2016 for his creativity, accomplishments, and potential as a financial services innovator.

José graduated from Princeton University’s Woodrow Wilson School and the University of California at Davis. 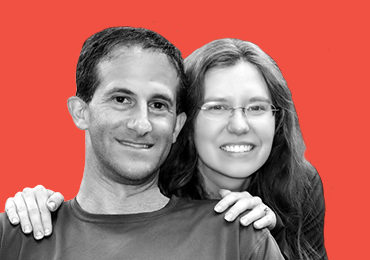 "We need lots of smart, hard-working immigrants to continue to improve the U.S."