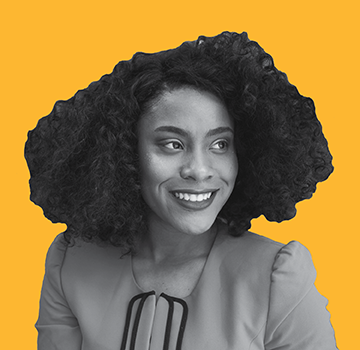 Denea (pronounced Denae) Joseph (she/her) is an undocumented Black DACA recipient and national immigrant rights activist who advocates for the representation of her communities within the mainstream immigrant narrative. She immigrated to the United States at the age of seven from Belize, Central America.

Denea is a regularly sought-after media commentator on immigration issues and has been vocal about her undocumented and Black experience. She has been featured in The Los Angeles Times, Essence, Vogue, The Guardian, and The Los Angeles Magazine’s historic immigration issue, among others.Denea is the Co-Founder of Black Immigrants Got Talent, Host of the Undocumented Black Girl Podcast and Board Member for the Center for Law and Social Policy (CLASP). 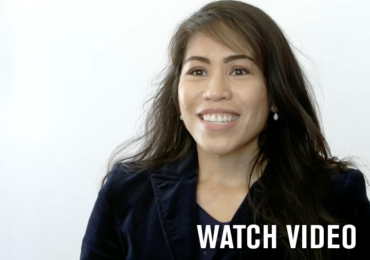 "Immigrant youth and adults have a lot to contribute to the fabric of our nation. We can give them a sense of the limitless possibilities that are before them."