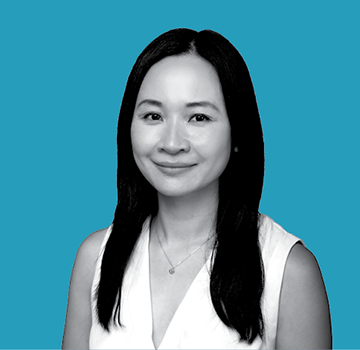 Beleza Chan (she/her) was part of Immigrants Rising’s first New American Scholar cohort in 2007. She developed and published the first edition of the List of Undergraduate Scholarships that don’t require proof of citizenship or legal permanent residency, and piloted the Immigration Legal Intake Service program in 2010. After living in the U.S. for seven and a half years from high school until after university, and without hope of seeing immigration reform passed, Beleza decided to return to Brazil. Later, she moved to China for an MBA program. Beleza recently returned to the U.S. after her family’s petition and 10-year bar waiver were approved. Upon her return, she co-led Immigrants Rising’s Life Outside the U.S. project, an initiative focused on empowering undocumented youth to consider fulfilling their human potential outside of the country. In addition to her role at Immigrants Rising, Beleza has her own educational technology startup that helps children learn English using AI technology. 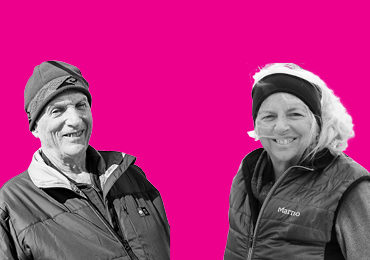 "This organization is targeted, thoughtful, innovative, effective, humane, and thought-provoking in its approach to supporting undocumented youth."