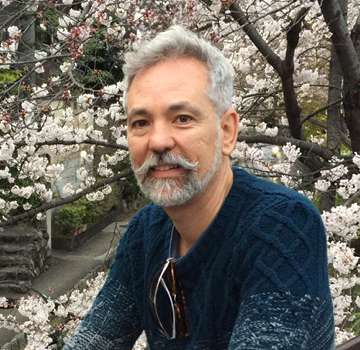 Born and raised in Cuba, Francisco obtained his law degree at the University of Las Villas, graduating as one of the top students at the school. For several years, he worked as a civil litigator and taught civil litigation, civil procedures and administrative procedure at the University of Santa Clara in Cuba. After joining a Catholic political opposition movement and becoming legal adviser to the bishop of Santa Clara, Francisco was forced to leave Cuba and become an immigrant and asylum seeker in Sweden. He later immigrated to the United States, initially working as a janitor while enrolled full-time at City College. In 1998, Catholic Charities of San Francisco hired Francisco as an immigration counselor and promoted him to the coordinator position of their Refugee & Immigrant Services Program just eight months later.

Francisco is a Board of Immigration Appeals accredited representative, which authorizes him to represent and advocate for clients at all possible levels within the immigration legal system. Francisco has represented dozens of asylum seekers and clients seeking suspensions of deportation and/or cancellations of removal. He is also a writer for the El Heraldo Catolico and appears as a weekly guest on the Telemundo channel. Francisco believes that “caring deeply for the clients’ legal problems is the soul and essence of a successful legal practice.” 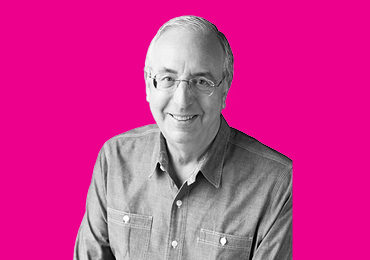 "It’s inspiring to hear the stories of how undocumented young people have persevered in the face of hardship."