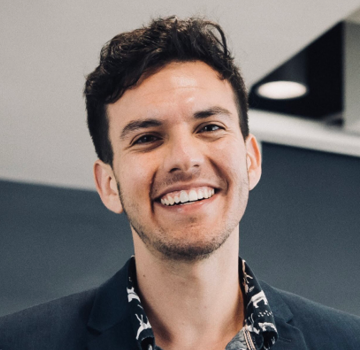 Jesús (he/him) was born in Jalostotitlán, Jalisco, Mexico. He came to the United States with the rest of his family to seek better access to medical attention for his older sister. He grew up in Los Angeles, where, despite his language barrier as an ESL student, he managed to graduate with high honors from UC Davis in 2017 with a B.A in Political Science. While at UC Davis, he was part of the founding staff of the AB540 & Undocumented Student Center and participated in the Dream Summer in 2015 where he created a resource guide outlining health care access opportunities for undocumented families in the Sacramento and Yolo counties. His passion in immigration law led him to become the first undergraduate intern and research assistant for the Unaccompanied Minors Project at the UC Davis School of Law.

Jesús, with a full scholarship, studied in Mexico City’s Universidad Nacional Autónoma de México (UNAM), where he did research on human rights violations against migrants by the Mexican government. During his stay in Mexico, he was involved in Sin Fronteras, where he conducted advocacy and policy analysis for national level migration policy and generated policy proposals at the regional, state and national levels to improve conditions for migrants in Mexico.

Jesús believes that in collectivizing our experiences and voices, we can build the power to change, not just one case, but entire systems. 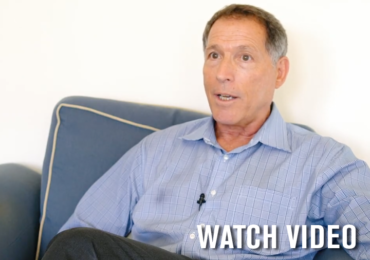 "We as clinicians are not helpless or powerless. We can harness our energy and expertise to undo some of the damages done by this administration and its policies."