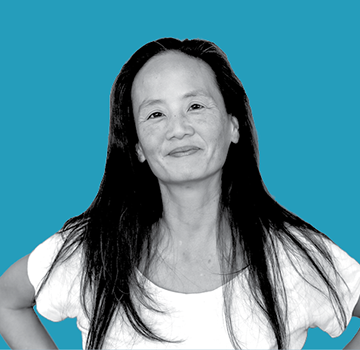 Outside of her work with Immigrants Rising, Katharine serves on the board of TheDream.US and Horizons at San Francisco Friends School. She was previously board president of the California Immigrant Policy Center (CIPC) and advisor to the Nelson Fund at The Silicon Valley Community Foundation, where she directed the fund’s philanthropic investments in arts and education.

Katharine was born and raised in San Francisco, and received her BA from Yale University and MFA from the University of Oregon. She is the proud descendant of Chinese immigrants, who first came to the U.S. in the 1860s to work in the gold mines of California and later during the restrictive Chinese Exclusion Acts. She is also mother to Anna Dido Nordeson and partner to Kjell Nordeson. 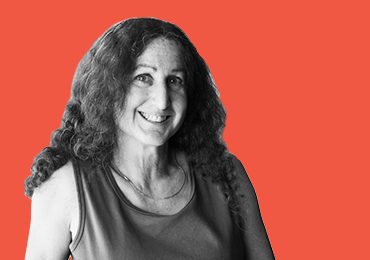 "Immigrant youth have rarely accepted ‘no’ for an answer."