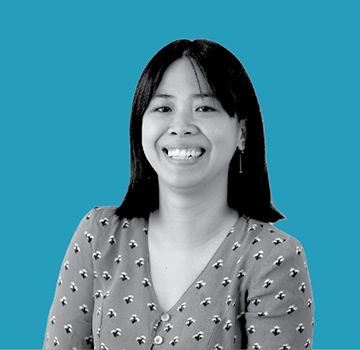 Madeleine (she/her) was born in the Philippines and immigrated to the United States with her family at the age of nine. She has worked to advocate for and with undocumented Asian Pacific Islanders as a member of UPLIFT, an undocumented API-led organization based in Los Angeles. Madeleine is a proud product of the California Community Colleges, earning an Associate’s Degree in Social and Behavioral Sciences from Los Angeles Pierce College. She later transferred to UC Berkeley, where she continued to advocate for resources and build community spaces with undocumented students. She obtained a B.A. in Political Economy in 2017, and after graduation, provided holistic support as an Academic Counselor for the Undocumented Student Program at UC Berkeley.

Before joining as a full-time staff member, Madeleine served as Immigrants Rising’s Higher Education Fellow, where she strengthened institutional practices to support undocumented students by delivering UndocuAlly Trainings across the state and contributing to the expansion of the Undocumented Student Week of Action. She also co-led the CCC Dreamers Project, a statewide analysis of undocumented student support. In her current role, Madeleine hopes to empower and support educators to build more undocu-friendly institutions across California. 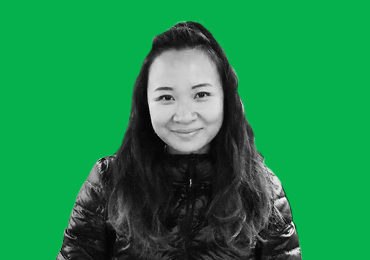 "Even more more valuable than the scholarship money was having the emotional support."