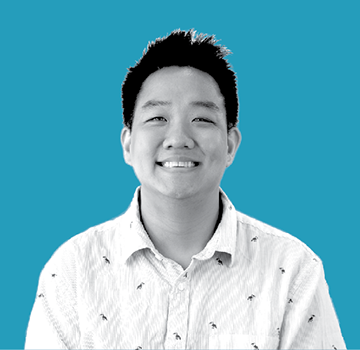 Tony (he/him they/them) is a 1.5 generation Korean American immigrant based in the New York Metropolitan Area via Seoul, Honolulu, San Francisco, and Eastern Kentucky. He is the proud son of a nail salon worker and has been a longtime immigrants’ rights advocate and activist. Prior to joining the Immigrants Rising team, Tony worked on the Women’s March on Washington, the I Am An Immigrant campaign, and the 2020 presidential primary. Tony’s activism has been featured in TIME magazine, The Atlantic, Paper Magazine, NBC News, the Huffington Post, Washington Blade, and the Star-Ledger. 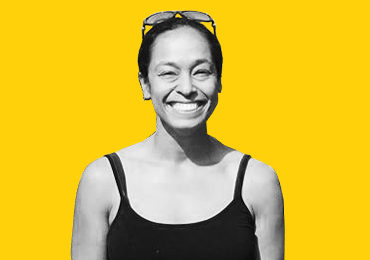 "What are the world of possibilities? And if it’s not possible, how can we make it achievable anyway?"