Join Immigrants Rising, the San Francisco Office of Civic Engagement & Immigrant Affairs (OCEIA), the Dreamer Fund, and iNation Media to celebrate the launch of WAKING DREAM, a six-episode web series that follows the journey of six undocumented youths as they sit in limbo between deportation and a roadmap to citizenship.

The event includes a preview of the full series and a community discussion with filmmaker Theo Rigby and two protagonists from WAKING DREAM, Steve and Dilan. There will also be a participatory live mural installation by Graphic Illustrator Anthony Weeks.


About the Series
Waking Dream will launch online on Indie Lens Storycast, a new short-form documentary YouTube channel presented by the Emmy® and Peabody Award-winning PBS series Independent Lens, and the Webby Award-winning PBS Digital Studios. Each of the six episodes will be released every Tuesday from November 13, 2018 until December 18, 2018.

Stay Connected to the Waking Dream Series and Impact Campaign!
To follow the journey and get a reminder for when each episode launches, Text ‘WDREAM’ to 474747 get on the mailing list and start watching on 11/13!

Waking Dream would like to thank their Community Partners for their support of this event: Immigrants Rising, Interfaith Movement for Human Integrity, and Social Justice Collaborative. 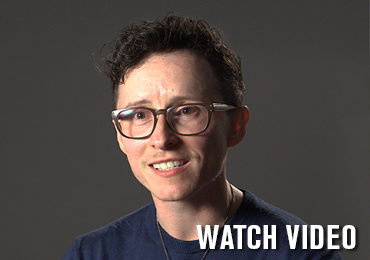