Traveling in the U.S. can be a complicated and stressful process for anyone—even more so if you’re undocumented! But it doesn’t have to be complicated. If you’re thinking of traveling as an undocumented person (with or without DACA) and are curious about how to travel safely, read on. Safe travels, undocu-travelers!

Note: This document is not intended to serve as legal advice and is not a substitute for obtaining legal advice from a qualified attorney.

All travelers flying on a domestic flight must present a valid (unexpired) photo ID issued by the state or federal government. Undocumented individuals may use the following forms of ID accepted by TSA:

There have been reports, especially during the Trump Administration, of Border Patrol agents conducting immigration checks without warrants on buses and trains, such as Greyhound and Amtrak. Although Customs Border Patrol (CBP) has publicly said that its agents are prohibited from boarding buses/trains and questioning passengers without warrants or a company’s consent, it’s a good idea for any passenger to be aware of the following rights:

IMPORTANT: Travelling to the U.S Territories without DACA, even though a person has never technically left the U.S., could result in a referral to ICE for removal.

You may also find the following information on the U.S. Customs and Border Protection (USCBP) website helpful.

[1] If you’re traveling with an expired license or passport you may still be able to fly. Acceptable forms of ID cannot be more than 12 months past the identified expiration date. Click here for more information.

In order to continue offering these comprehensive resources at no cost, we rely on generous donations from community members like you. 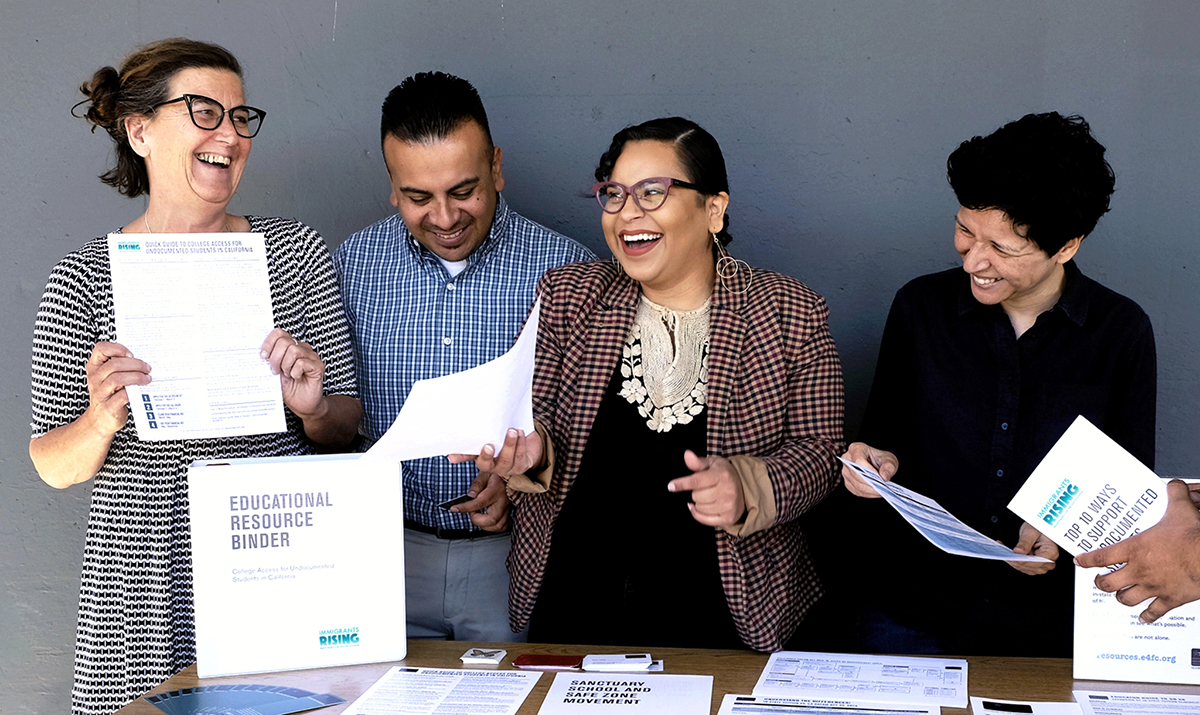