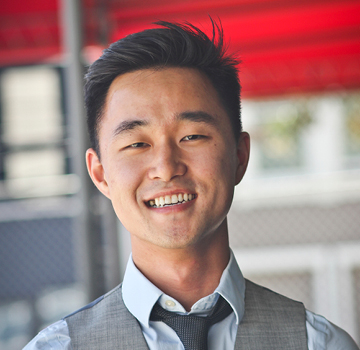 Ju is is the Dream Resource Center Director at the UCLA Institute for Research on Labor and Employment (IRLE). Previously, he served as the Program Analyst with the California Social Services Department under Immigration and Refugee Branch, developing and implementing programs and funding initiatives necessary to support legal services, outreach, community education, and other immigration integration efforts. The Branch’s initiatives include services to increase access to Deferred Action for Childhood Arrivals (DACA), Naturalization, and immigration protections for Unaccompanied Undocumented Minors (UUM).

Ju came to the United States from South Korea at the age of 11 and grew up in the San Francisco Bay Area. He attended Laney College in Oakland, where he was elected as the first Asian American and youngest student body president. Ju graduated from Laney College and transferred to University of California, Berkeley, where he became the first undocumented student government Senator in UC Berkeley history.

In 2013, Ju challenged the President Obama on a record number of deportations during his speech at the Betty Ong Center in San Francisco, California. His courageous action was appeared on national and international media, including CNN, New York Times, MSNBC, NPR, and BBC News.

In addition to being a member of the Leadership Council of Immigrants Rising, Ju also serves as a board member of the National Korean American Service & Education Consortium (NAKASEC).

Ju holds a Bachelor’s degree in Political Science at UC Berkeley, and a Master’s degree in Public Administration at San Francisco State University. Ju is also a certified coach through the Leadership that Works credential through the International Coach Federation. 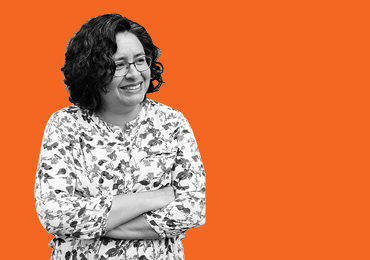 "This organization doesn't just support students; it empowers, engages, and employs students in all areas of its operation."