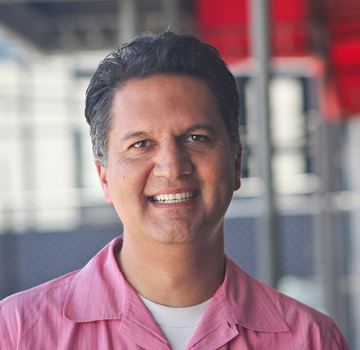 Abdi has served as the Executive Director of the ACLU of Northern California since April 2009, where he has focused on broadening the ACLU’s presence in the Central Valley, strengthening the statewide voice of the ACLU in California, and engaging a new generation of community leaders in civil liberties advocacy.

Abdi’s first job out of college was working as an organizer and then executive director of Californians for Justice. CFJ was founded in the aftermath of the anti-immigrant Proposition 187 to increase the political power and voice of communities of color, immigrants, and young people in California. He then was the executive director of the Campaign for College Opportunity. Immigrants’ rights, educational opportunity, and youth leadership have been constant themes in his work, which make him especially honored to serve E4FC.

Abdi’s family immigrated to the U.S. from Iran when he was nine years old. Abdi is a graduate of Stanford University. He was awarded the John Gardner Public Service Fellowship in 1995, the Gerbode Foundation Fellowship in 2002 and the Levi Strauss Foundation Pioneer in Justice Fellowship in 2010. He also serves on the Advisory Board of Pars Equality Center, the Statewide Leadership Council of the Public Policy Institute of California, and the Board of the San Francisco Foundation. 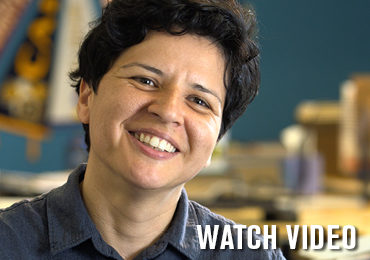 "I couldn't believe it. I could breathe again."