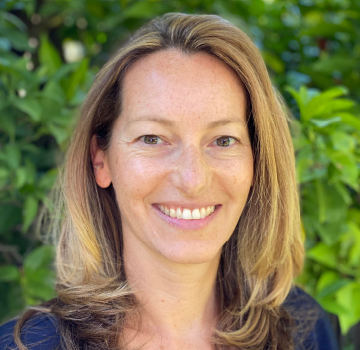 Carrie Evans co-founded Educators for Fair Consideration (now Immigrants Rising) with Kathy Gin in 2006 and currently serves on Immigrants Rising’s Leadership Council as the Advisory Committee Chair. From 2003-2006, Carrie was the Director of College Counseling at Eastside Prep in East Palo Alto. In this role, she was struck by the significant academic and financial barries that undocumented students faced in pursuing college. She formed Immigrants Rising with Kathy Gin in order to increase awareness of and support for undocumented youth in their academic, professional, and immigration pursuits. From 2008-2011, Carrie led the organization’s New American Scholars Program. She has continued to advise Immigrants Rising in various capacities over the years, including on the Communications Strategy Team, the Steering Committee for the Ten-Year Anniversary Celebration and the Executive Director Succession Plan.

Carrie is a Family Nurse Practitioner and Assistant Clinical Professor at UCSF’s School of Nursing where she works to ensure high-quality, evidence-based health care for all, address health inequities, and further nurse leaders. Prior to joining the faculty at UCSF, she worked as a nurse practitioner at Planned Parenthood Mar Monte and City College of San Francisco. She has a Master’s of Science in Nursing from UCSF and a Master’s of Arts in Education from Stanford University. 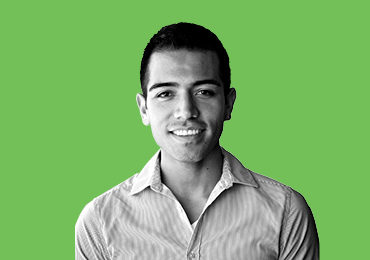 "It changed my own perspective of myself; I felt a sense of empowerment that I didn't have before."