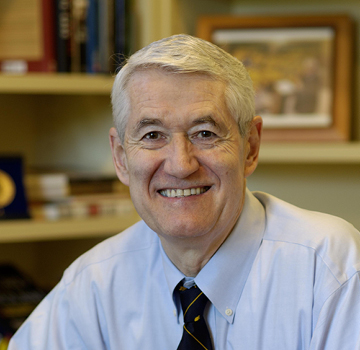 Robert is the Arnold and Barbara Silverman Distinguished Professor of Physics, Materials Science and Engineering, and Public Policy at University of California, Berkeley. He received his Ph.D. in Physics from Yale University. Following time working at Yale, Oxford University and Bell Laboratories, he arrived at MIT in September 1975 as Professor of Physics. In 1988 he became head of the department and in 1991 became Dean of Science at MIT. In 2000, he became President of the University of Toronto. In 2004 he was appointed as Chancellor at UC Berkeley and joined the Physics faculty. An internationally distinguished physicist, he is a leader in higher education and is well known for his commitment to diversity and equity in the academic community. He is a fellow of the U.S. National Academy of Sciences, the Royal Society of London, the American Philosophical Society and other scholarly societies. He has received many awards for teaching and for his research on the fundamental properties of materials. 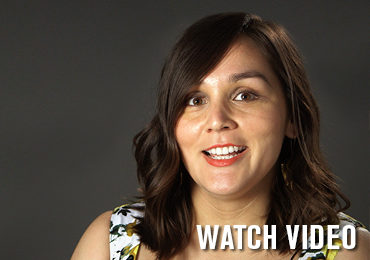 "Immigrants are resourceful, resilient people who have the same dreams as generations who came before us"