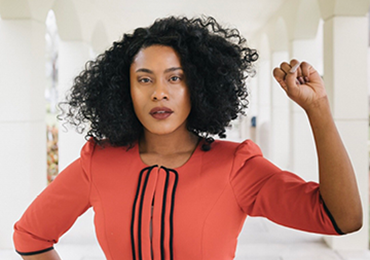 "It's important that we highlight the intersectionality of being both Black and undocumented because of the way in which Black immigrants are disproportionately impacted by this immigration system." 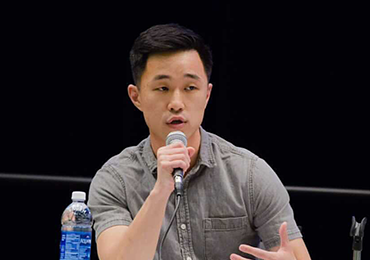 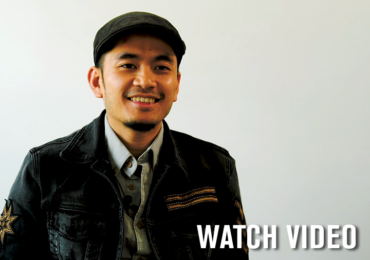 "Through entrepreneurship, I found that I had more control than I thought." 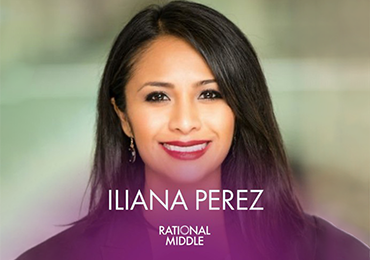 "I graduated in 2009 with a degree in math. I chose a subject that I thought would open opportunities here or in another country. Given that this was way before DACA, I definitely thought about leaving the country to pursue different opportunities." 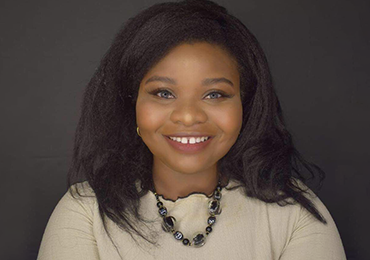 "There's a ceiling with DACA. Yes, you can work, but there is a ceiling. And that ceiling I wanted to shatter." 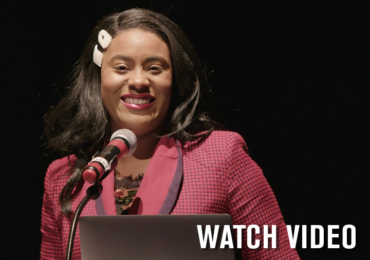 "I, for one, stand in my power as a Black, undocumented woman. The epitome and antithesis of what they want us to be in these United States of America." 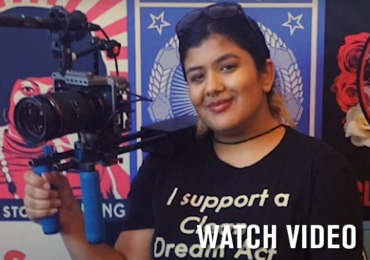 "If we’re not all working towards being free and helping our community, who are we really helping?" 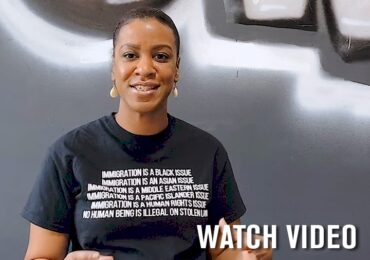 "The drive and the hustle just became natural to me. I was determined never to sit still and never say I couldn't do it, because I know I can always find something to do." 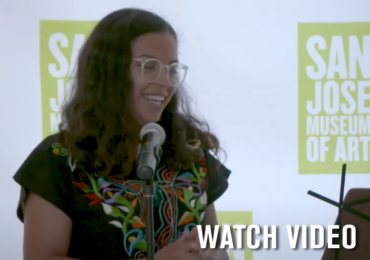 "Environmental science was the thread that linked my life back in Mexico to my new community in San Jose."